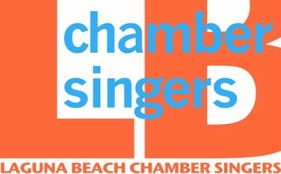 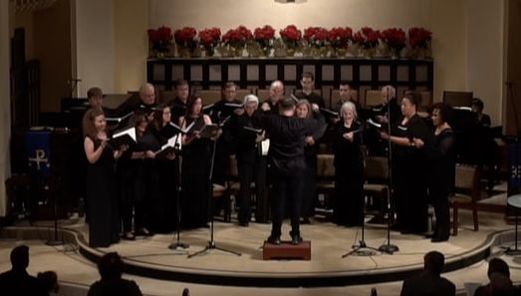 ​Laguna Beach Chambers Singers (LBCS) was founded in 2008 by conductor Christin Cornell, led by conductor Cory Winter, who brought us through a period of significant growth from 2016 to 2019, and is currently conducted by Music Director Victor De La Cruz assisted by accompanist/associate conductor Ray Urwin. LBCS was born out of a strong desire to sing inspiring choral music, both classical and not-so-classical, with excellence and artistry.

We regard ourselves as a highly disciplined group with a positive rehearsal atmosphere combined with a good amount of humor.  Our journey (rehearsing) is as important to us as our destination (performing).  We are emphatically not “suffering musicians.”

Based in Laguna Beach, where weekly Monday rehearsals are held, LBCS is comprised of singers from Orange as well as Los Angeles counties.  Our programs are as eclectic as our membership.